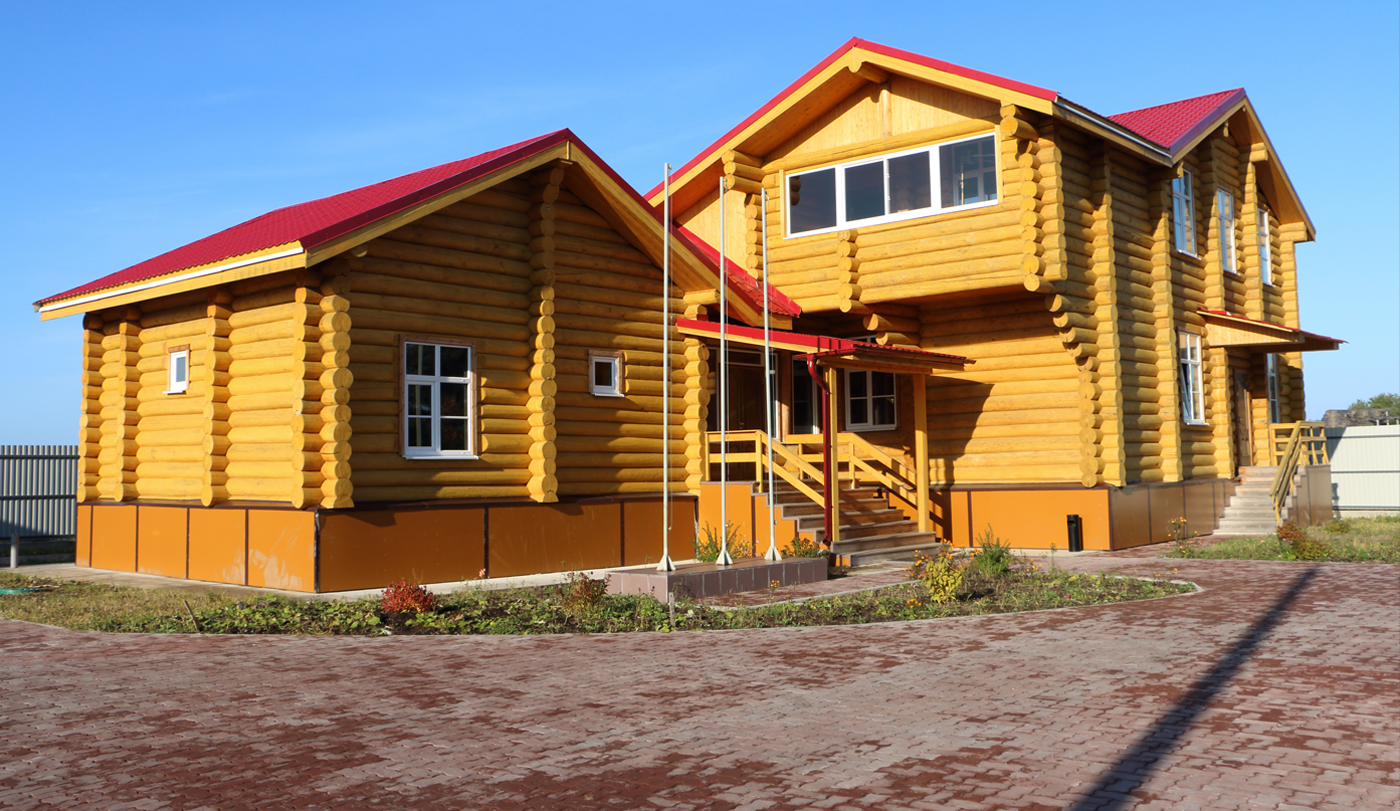 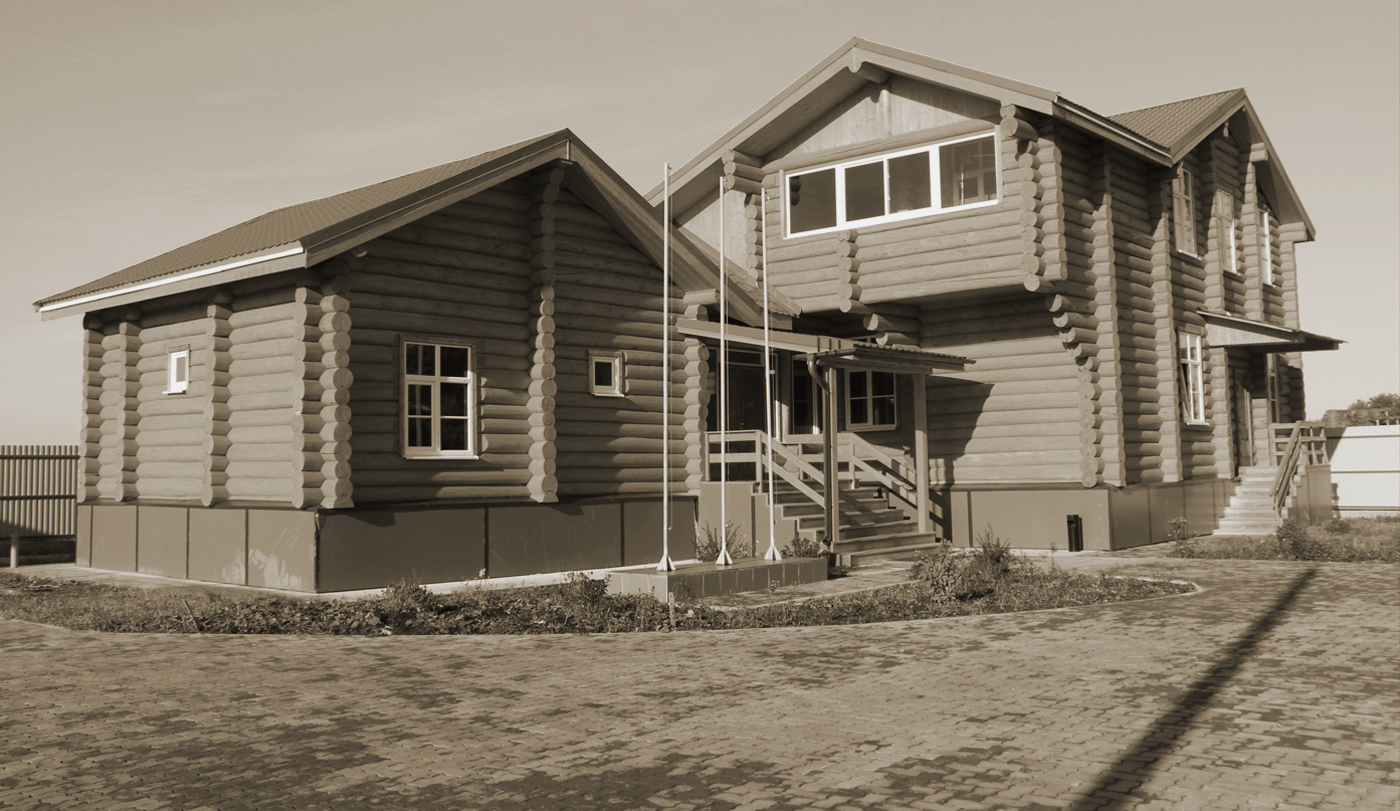 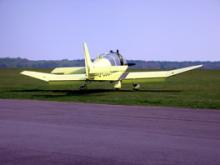 FinEstAm is preparing to start a log-home build project in Alton, Hampshire; at the Lasham Airfield. The project will provide four cabins of varying styles for the Lasham Gliding Society which has been established at the site since 1950. The FinEstAm website will be updated with pictures of the work-in-progress and feature the finished building on the website once they are fully constructed and operational.

Set atop a rise in the rolling Hampshire Downs between Basingstoke and Alton, Lasham is the ideal gliding location. Built for the RAF (Royal Air Force) in 1942 and adopted as a home for gliding 8 years later, the airfield now offers facilities which are among the finest in the world. Lasham Airfield hosts the UK’s major gliding competitions, where the nation’s best compete for coveted championship titles.